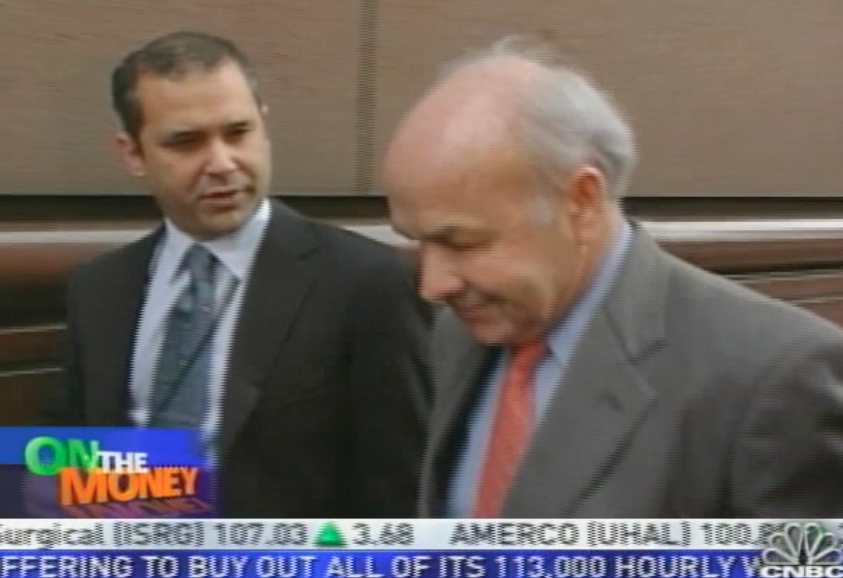 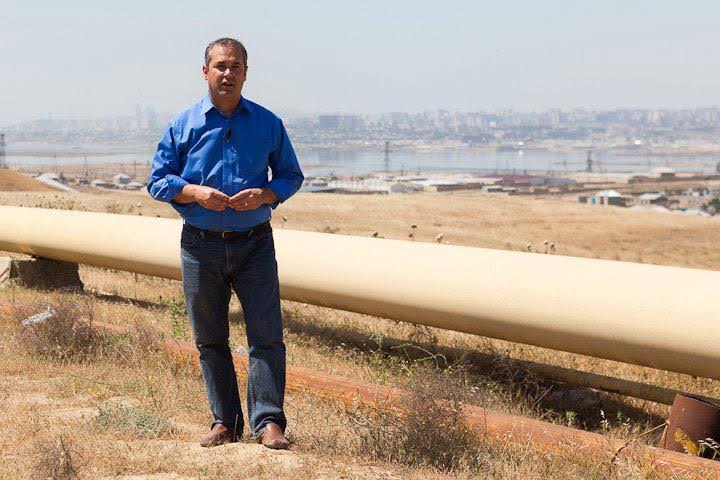 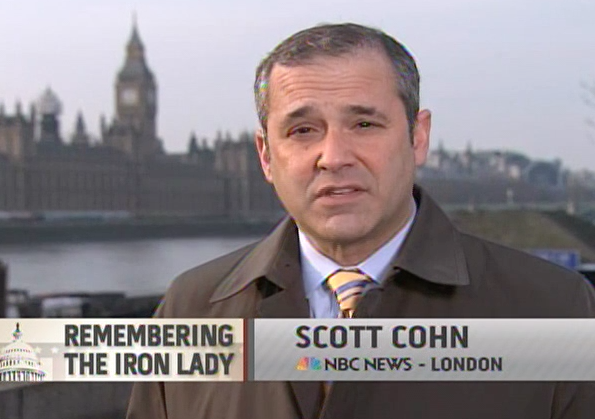 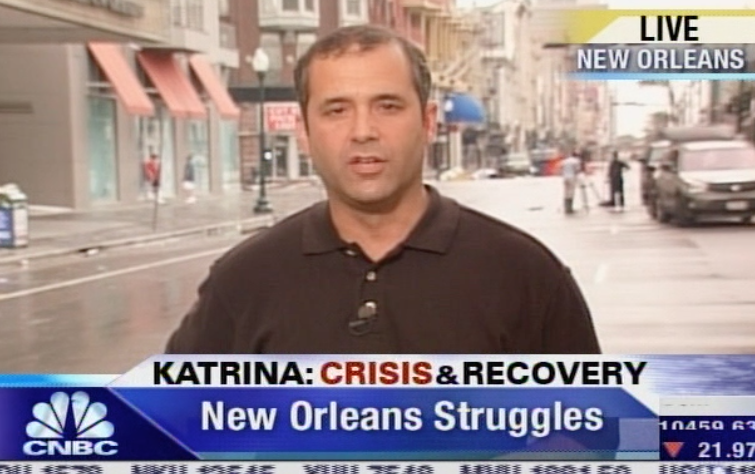 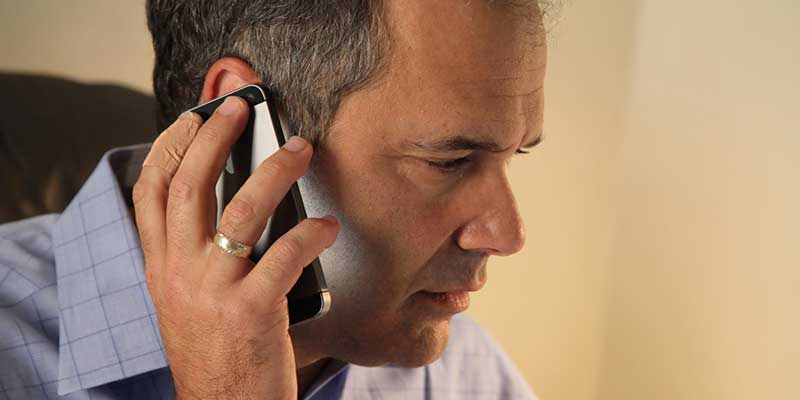 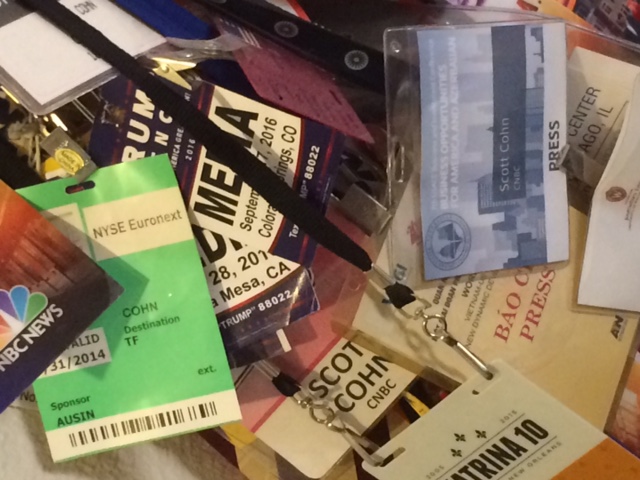 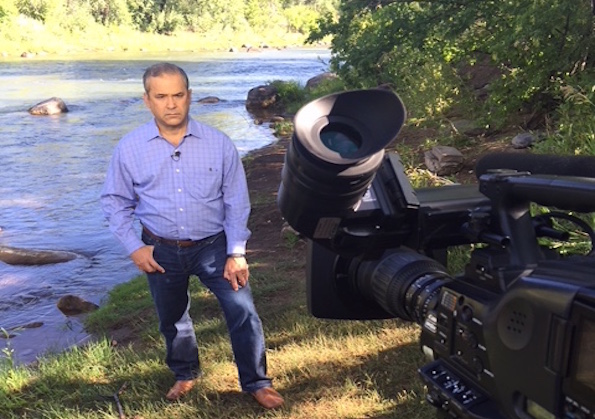 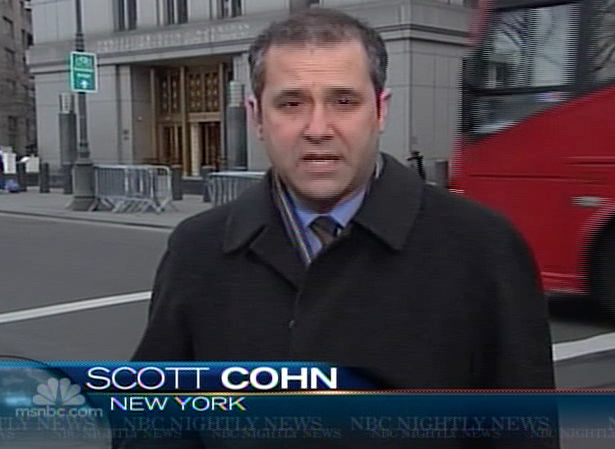 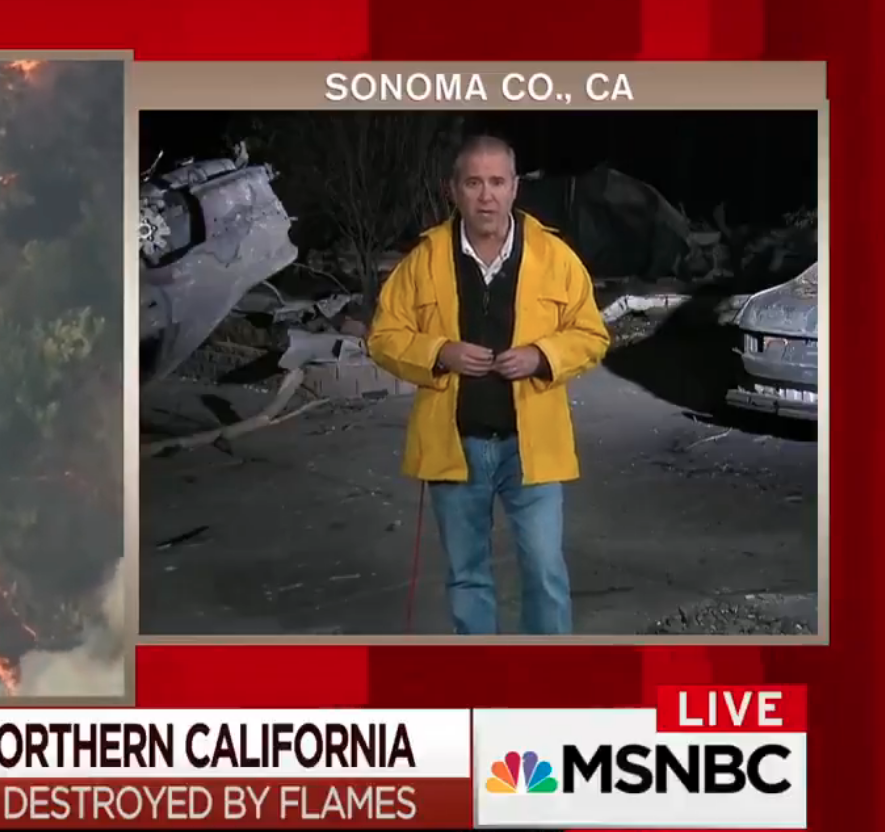 FINDING THE TRUTH. TELLING IT WELL.

On television and radio, in digital media and print, from Tweets to documentaries, Scott Cohn does it all.

An accomplished reporter, writer, editor, and producer, Scott helped launch CNBC, where he rose to Senior Correspondent. He continues to serve as a special correspondent for the network, reporting on breaking news and spearheading the influential America's Top States for Business series, which he created. Scott also reports for NBC News, MSNBC, PBS's Nightly Business Report, and the popular public radio program Marketplace. He has written and co-produced ten hour-long documentaries, and is a producer and special correspondent for the popular true financial crime series American Greed. His work has also appeared in USA Today and on Yahoo! Finance.

﻿He has reported on the most notorious financial fraud cases in history, investigated corruption in business and government, and chronicled some of the largest natural and man made disasters of our time. His work is fueled by a passion for fairness, boundless curiosity about our world, and the joy of bringing home a story that might not otherwise be told. 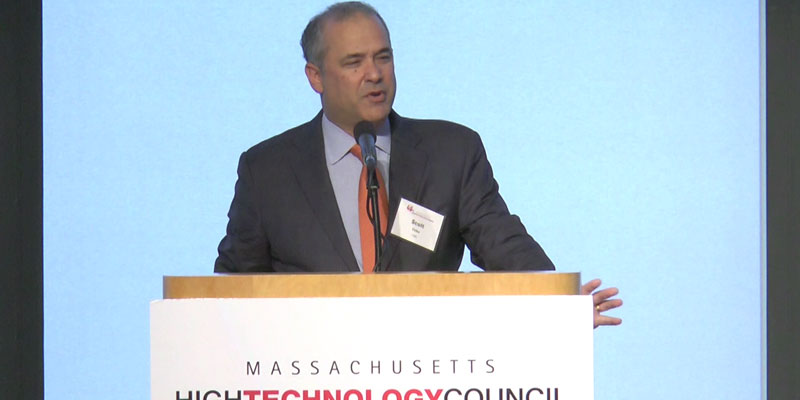 A sought-after public speaker and moderator, Scott is available to enhance your event by addressing important news and business topics, such as money and investing, ways to avoid scams and rip-offs, state and regional competitiveness, and more. To book an appearance, contact us today. 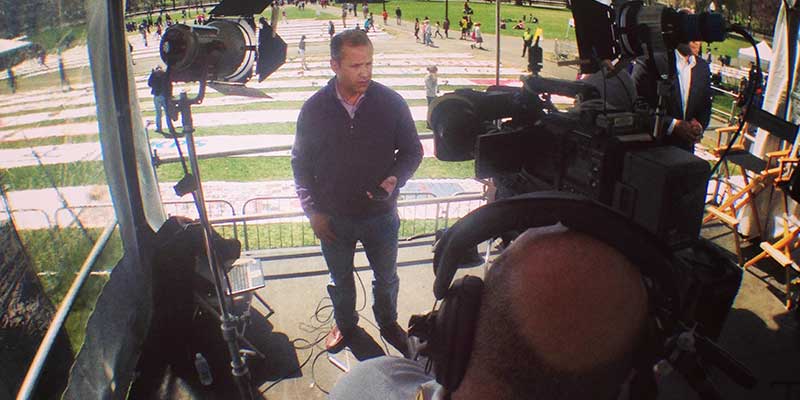 With more than 30 years in the industry, Scott has developed a network of top professionals spanning the globe. For video production, editing, writing, script consulting, and more, contact us today for your production needs. 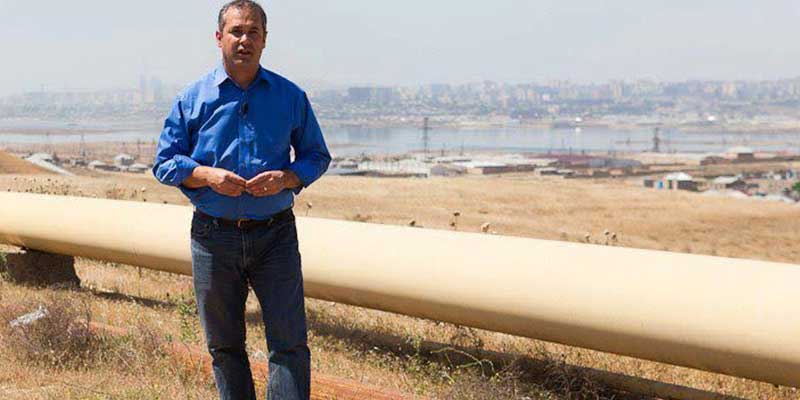 Telling a good story well takes experience, skill, and compassion. Working with an array of international news organizations, Scott is ready when news breaks. He is available for select opportunities and collaborations in longer-form documentary, segment production, and investigative journalism on all platforms as well. Let’s work together to bring your story to life.

Scott is proud to share his decades of experience with journalists at every career stage, from beginners seeking to develop their skills to seasoned pros looking for an edge. Individual and group instruction are available. To learn how to shine on the air, contact us today.

Contact Scott Cohn Today
Tweets by ScottCohnTV
Scott Cohn has traveled the world to bring light to stories that matter. His work has received industry honors and awards at the highest levels. Put his experience to work for you.